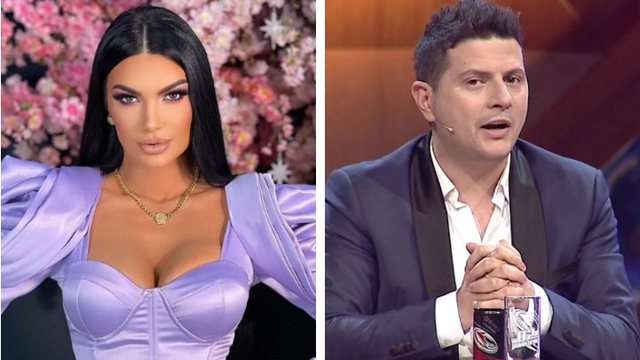 Ermal Mamaqi was invited tonight to "Look who's playing", where he became part of an interesting challenge "Jimmy Fallon or Tony Robbins?". 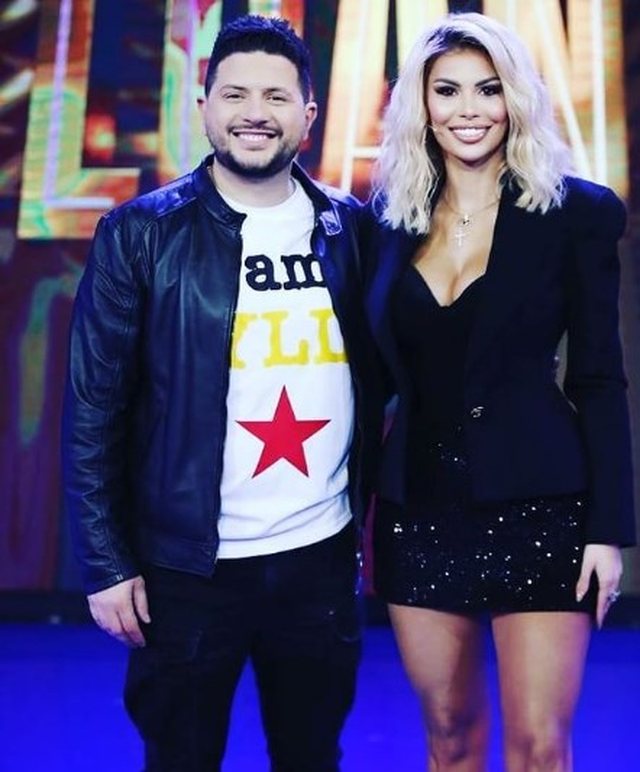 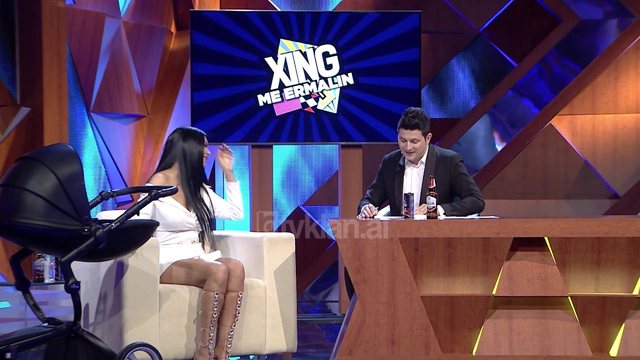 Ermali mentioned Bleona as the name of the character he would like to have again in the guest program. 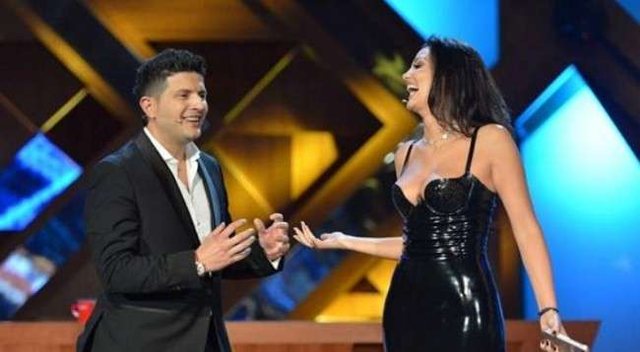 While the character that Ermali would never invite again mentioned Zaimina, telling her in the eye. The reason was because Zaimina is very late when she invites him to the show. 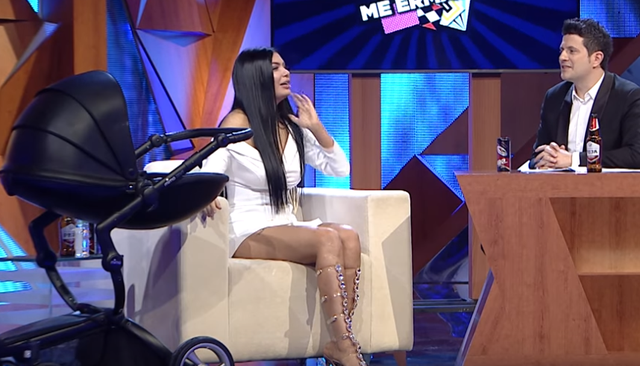